In a novel, The Glass Bead, by Herman Hesse, the rulers of a world round up all the intellectuals who may be threat to them and shut them away in an isolated world called Castalia, to play a game called glass beads. The intellectuals play this game and occupy themselves, convinced that this internally self-consistent game is the most important thing in the world.

But unfortunately, their accomplishments are irrelevant to the real world and they accomplish nothing.

In Feb of 2003, Horrobin published an article in Nature Review of Drug Research arguing that perhaps modern drug researchers were living in Castalia, working away trying to show efficacy and safety in cellular models, animal models, and other systems that have never been validated to have any predictive power with respect to real world. He made excellent arguments about why current animal models are not useful and possibly unethical.

The second is that kinetics are really important in understanding of physiology but are often ignored today. The biochemistry of diabetes, for example, is a function of the kinetics, not just the layout of the biochemical pathway.

To the second point, I will add my own thoughts. I think he is absolutely correct. Ignoring the kinetics is a major error. So is ignoring temporal effects, which is so common in modern biology. And, very importantly, ignoring the spatial effects–microenvironment of the tumor, spatial arrangement of immune synapses, and subcellular location of DNA and enzymes–I think is a scientific sin that we often commit in modern biology.

As an example, I think we often underestimate the role of homeostasis in biological systems. When we block one part of a physiological system, we believe that it will counter the effects of the element we’re blocking. But it often turns out that while over the short term that might be true, over the long term, the homeostatic mechanisms find their way around the block.

But in fact, in many cases, the ultimate effect may be worse than that. You may find that the counterregulatory mechanisms are so vigorous that you may end up enhancing rather than blocking the pathway in question. Drug development is full of these cases, both recognized (like beta blockers) and unrecognized. For example, semagasestat showed a biphasic effect on beta amyloid, as illustrated below (from Alzheimer’s Therapeutics: Translation of Preclinical Science to Clinical Drug Development, Alena V Savonenko, Tatiana Melnikova, Andrew Hiatt, Tong Li, Paul F Worley, Juan C Troncoso, Phil C Wong and Don L Price) 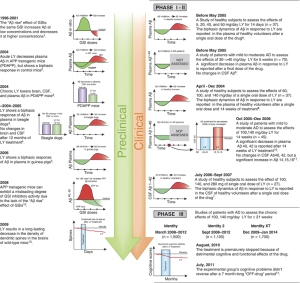 That’s just one example out of many. If you look through past failed clinical trials, you might be surprised at how many show results similar to this.

Horrobin’s article was a controversial paper, and has generated a lot of attention and commentary, but unfortunately not much in the way of citations or follow-up. What citations he has had has come from philosophical/ethical journals and from Bernstein analysts.

That is a shame. The questions he asks are valid, and has not been addressed. In fact, the continuing decline in research productivity only makes his questions more relevant. 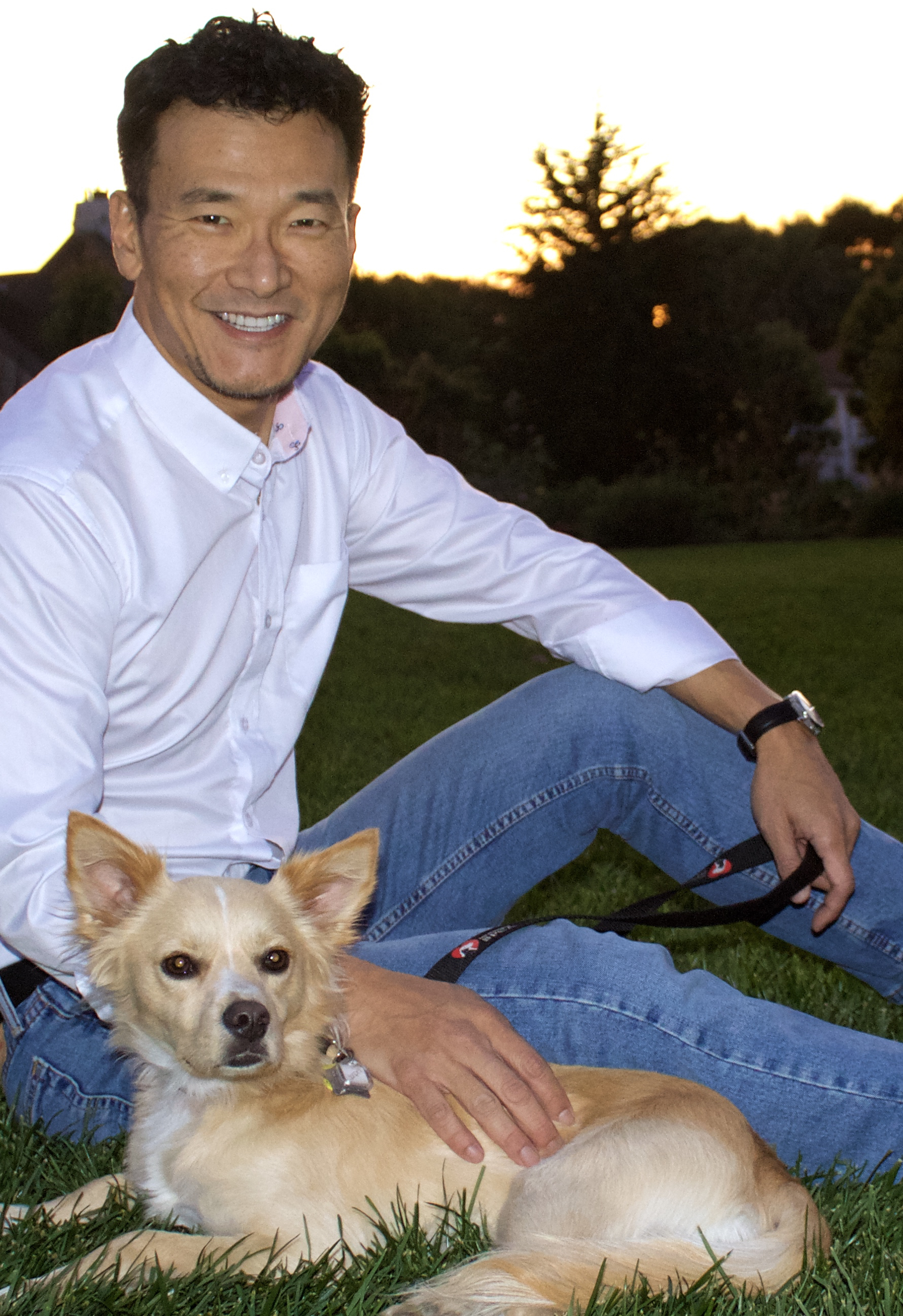